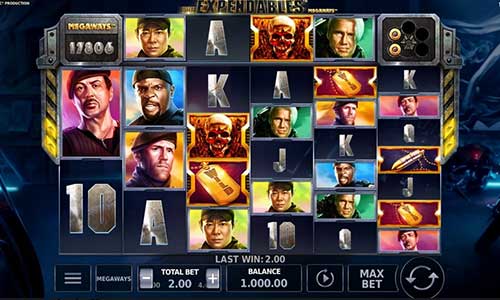 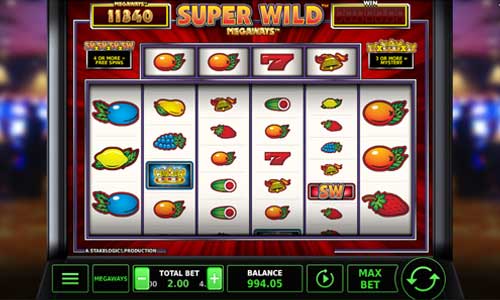 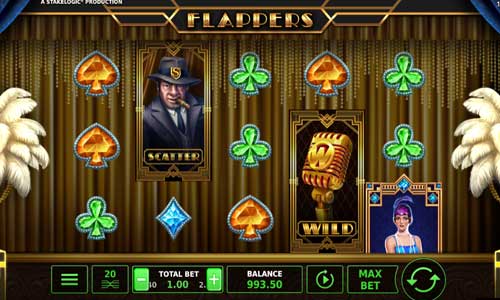 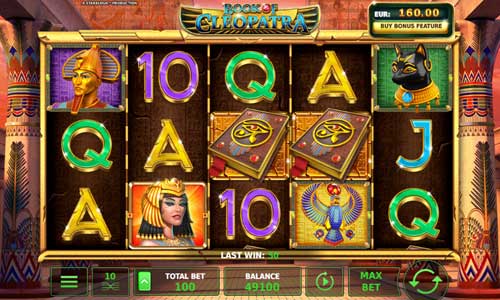 BOOK OF CLEOPATRA
« BACK
PLAY THE EXPENDABLES MEGAWAYS FOR REAL HERE

The Expendables is a six-reel slot from Stakelogic. It’s based on the same-titled movie trilogy that features aging action stars, including Sylvester Stallone, Dolph Lundgren, and Terry Crews.

Stakelogic doesn’t just rely on the brand name alone to carry this slot. They’ve also included a few fun features, which you can learn about in the review below.

This slot offers a standard Megaways format. It features six reels, up to seven rows, and a possible 117,649 ways to win.

The number of ways begins at 324. However, The Expendables offers more winning possibilities whenever additional rows are added.

Reels 1 and 6 hold between two and seven symbols. Reels 2 through 5 hold from two and six symbols. A special 1x4 horizontal reel appears above reels 2-5 to complete the possible seven rows.

Winning combinations form in adjacent reels, going from left to right. Assuming you’ve played other Megaways slots, then you won’t experience any trouble with understanding this game’s format.

Symbols include a mixture of royals (A through 10), objects, and movie characters. The latter include Barney (Stallone), Gunner (Lundgren), Hale (Crews), Lee (Jason Statham), and Yin (Jet Li).

Barney offers the highest standard payout at 12.5x your stake for six symbols. You can win up to a whopping 26,985x when features are included.

An army dog tag serves as the wild symbol. It substitutes for everything except the skull (scatter) and bullet (collectable symbol) to form wins.

You can bet between €0.20 and €20 per spin. The Expendables slot RTP is 96.02%. No volatility rating is available in the pay table. We assume that the volatility is high when considering the features, Megaways, and 26,985x top payout.

The Bullet Bonus revolves around a meter located on the game’s right-hand side. Every bullet that you collect increases the meter (gun magazine).

Machine-gun fire sprays onto the reels when the meter is full. The result is that five spaces on reels 2-6 will turn into random wilds.

The free spins also come with a increasing multiplier. Beginning at 1x, the multiplier randomly increases between 1x and 5x until the bonus ends. No limit exists regarding how high the multiplier can go.

This slot also features reactive wins. Following any win, the symbols involved will disappear from the reels. Other icons will appear in their places and give you more chances to win. Reactive wins can lead to huge payouts in either the base game or bonus.

The Expendables proved to be a box office hit. It grossed over $800 million across three films and helped reinvigorate the careers of the actors involved.

Stakelogic’s slot doesn’t appear destined to have quite the same impact. Nonetheless, it’s still a quality game that gains more significance if you enjoy The Expendables.

This slot does a good job of working in relevant features, such as the Bullet Bonus. The Expendables also incorporates popular characters from the movie.

In summary, this game probably won’t be quite as classic as the movie trilogy. However, it does an adequate job of portraying the films and bringing some nice bonuses into the fold.

Preliminary release date for this Stakelogic slot is set to 2/23/2020.