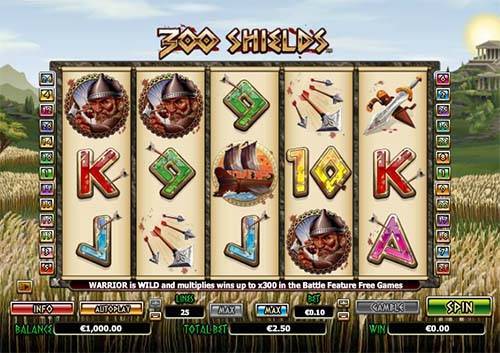 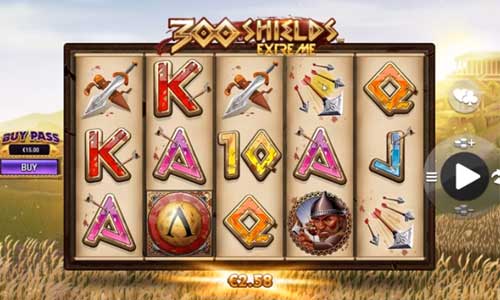 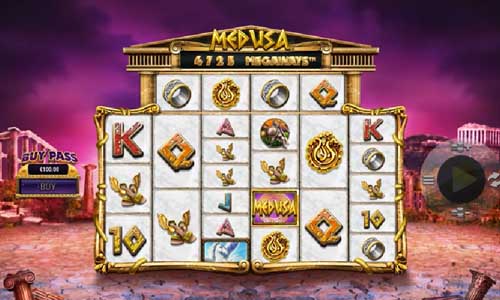 MEDUSA MEGAWAYS
« BACK
PLAY PILLARS OF ASGARD FOR REAL HERE

Pillars of Asgard is a six-reel slot from Nextgen Gaming. This game is immediately notable for offering up to 1,000,000 ways to win.

We’ve seen Megaways slots take the number of winning combinations to astounding heights. But Pillars of Asgard is the only game besides Red Tiger Gaming’s Laser Fruit (60,466,176 ways) to go over the 1 million mark.

Pillars of Asgard’s numerous winning possiblities are exciting. We’re going to discuss if this game offers more substance in terms of graphics, payouts, return to player (RTP), and more.

This slot takes place high above the clouds in Asgard. The reels are showcased on an ornate platform that features marble, gold trim, and two god-like pillars.

The game opens with a 6x4 grid. You only get to see part of the background at this point. As you increase the grid size, you’ll see more of the backdrop.

The complete background features clouds, crystal towers, and the cosmos. This backdrop is quite impressive when the reels are at their full height.

Speaking of which, the base game is played on a 6x4 grid with 4,096 ways to win. Each reel rises by one space every time a scatter symbol lands in it.

If every reel reaches its max capacity, you’ll be playing on a 6x10 grid with up to 1 million ways to win. This feature is extremely hard to accomplish, but it’s a worthy undertaking. 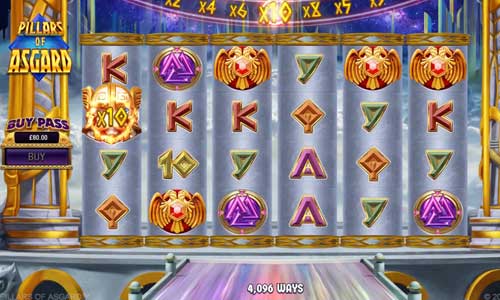 Symbols include Odin, a crown, Norse runic stones, and A through 9. Odin offers the highest payout at 200x your stake for six symbols

The top prize isn’t discussed in the pay table and can’t be confirmed. However, we estimate that it ranges anywhere from 10,000x to 50,000x your bet.

The Pillars of Asgard RTP isn’t covered in the pay table nor listed on Nextgen’s site. Assuming it falls in line with most other online slots, then the RTP would be somewhere around 96.0%.

You can adjust your bet size from €0.25 to €50. This betting range adequately covers both low and high rollers.

This game offers a number of features that can pump up your wins. First, Odin serves as a wild multiplier symbol.

He not only substitutes for other symbols to form payouts but also multiplies your prizes. The multiplier varies based on how many Odins help form a win:

You trigger 20 free spins by landing scatters three or more times anywhere on the reels. You’ll play this bonus with more rows based on how many scatter symbols trigger the feature:

As mentioned before, scatter symbols that land during the bonus increase their respective reels by one row. Reel Rise can deliver up to 10 symbols in each reel along with 1,000,000 ways.

Every reel that reaches 10 symbols will be subject to Odin’s Blessing. This feature delivers 5 more free spins along with scatter symbols turning into wilds in their respective reel.

Finally, you’ll activate Rise of Odin if all six reels reach 10 spaces (6x10 grid). The Rise of Odin wild stack appears and moves on the reels after each spin.

Pillars of Asgard is one of the best slots that we’ve played in recent times. It has pretty much everything you could ask for, from numerous ways to lots of features.

This game’s ability to offer up to 1,000,000 ways steals the headlines. But you can look forward to much more with this game.

The only complaint we have is the lack of clarity on the RTP and top prize. However, we can deal with these drawbacks when considering everything else that Pillars of Asgard offers.